If you would have asked me 10 years ago if I was going to be a winemaker, I probably would have laughed in your face. Hell, I wasn’t even a wine drinker much less someone who had any interest in fermentation science.

Fast forward to 2011 after I had been at this wine thing for a bit. I botched an attempt at combining 2 hill country classics, peaches and wine. So after adding canned peaches, sugar and vodka to some overripe stonewall peaches, I had myself a wine that most inmates wouldn’t drink. That’s when I understood why people use grapes. That’s also when I realized how much fun it was to create something new and fun.

Fast forward to 2012, 2013, 2014… These were not super harvest years in Texas and when you’re a hobbyist (which I very much still am) you’re at the end of the pecking order when it comes to securing grapes. The question “can I buy a ton of grapes ” was asked and answered several times in those years to no avail.

2013 I got my very first grapes, 1 ton Sangiovese, from Reddy Vineyards in Brownfield. This was brokered through Hye Meadow Winery via Mike Batek. With lots of advice from lots of people in the area I got it fermented, pressed, and barreled down. Then we waited, and waited. After a little bit more waiting (16 months) we took it out of the barrels and bottled it in leftover glass acquired from William Chris Vineyards and corked it with a bag of leftover corks from Hilmy Cellars. It’s nice to have such good friends in this industry!

We released the 2015 sangio on tax day 2107 at Hye Market with a dinner to accompany it. Locally harvested venison bolognese sauce over fettuccine was served family style for 48 of my best friends. Best wine sales night for Hye Market still to this day!

The biggest mistake with the 2015 vintage of Cellar Rat Sangiovese was not making 5 times as much as I did. It was a crowd pleasing wine by design and I suggest that if you still have some to drink it now as it wasn’t built to age.

2017 was time to rectify that mistake of not making enough wine. I secured 4 tons early in the year and ended up buying another 2 right before harvest.

We made 2 wines in 2017; Another Sangiovese based on the reception of the 2015 vintage and our very first blend.

The wines I’m making are approachable, versatile, drinkable dry reds. I want to make wine that appeals to the largest audience. I have had people who only drink white wine tell me mine are great. These wines are not food dependent wines but also compliment a plethora of different foods. I feel like we don’t even know what the best pairings are yet so please let us know what goes with your Cellar Rat wine. 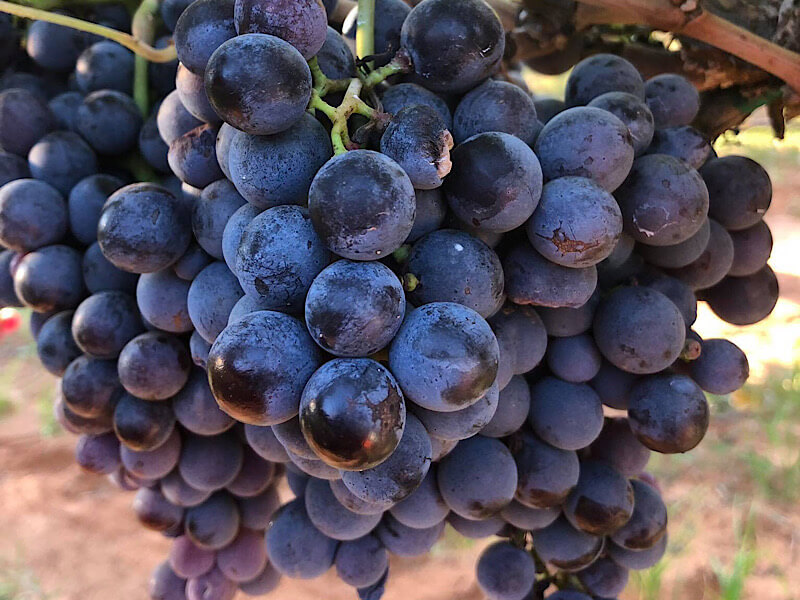 How to Texas Wine Month Tips to Get Ready for Your Wine Tour

Choose your preferred date and any other details that might help us accommodate you. Our Guest Concierge will then review your submission, check our availability and will connect with you as soon as possible (completing this form does not = a reservation).